No items found.
Product is not available in this quantity.
blog page
FUNDRAISING 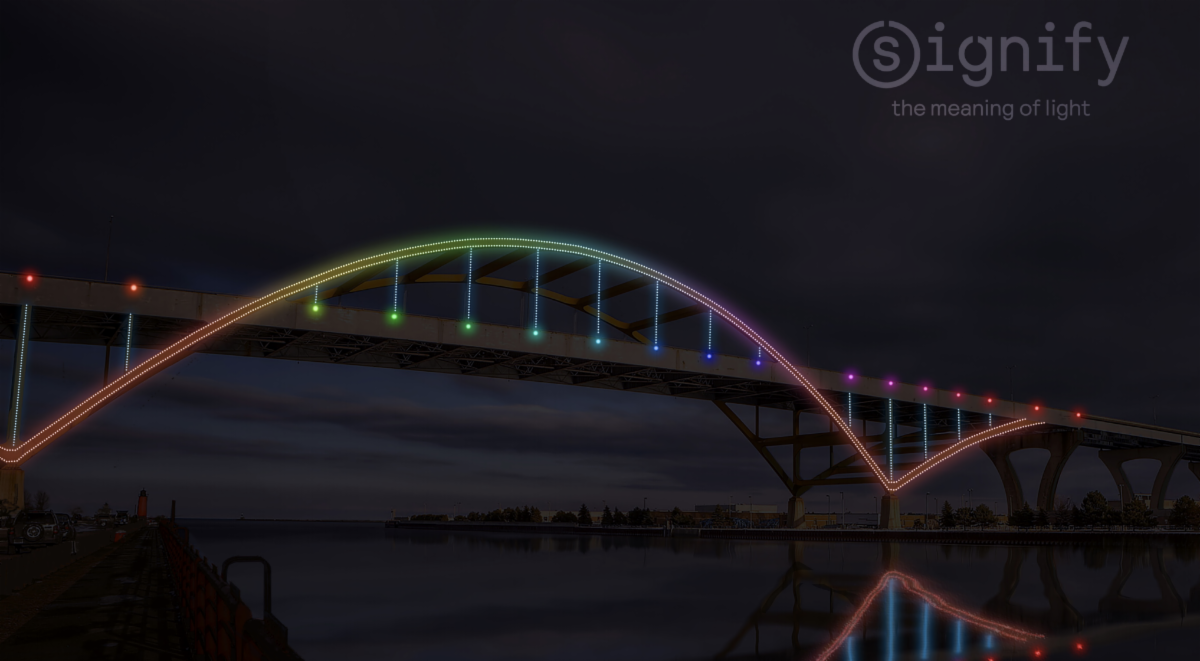 MILWAUKEE — Light the Hoan has raised another $500,000, propelling the collective closer to its ultimate fundraising goal, and ensuring it can move forward with lighting purchases.

Following a successful information session in December, the Dohmen Company Foundation presented the group with a $250,000 challenge grant.

Light the Hoan called on its supporters and exceeded its match in one week, bringing the fundraising round to more than half a million dollars.

A spokesperson for the Dohmen Company Foundation said the successful challenge grant is a sign that fellow Milwaukeeans recognize the economic and aesthetic value that lighting the bridge is positioned to provide.

“The Hoan Bridge is an iconic Milwaukee landmark, yet the structure isn’t being used to its full potential,” the spokesperson added. “When we think about the attraction of cities, both large and small, we expect a certain level of liveliness to accompany downtown areas. As all eyes will soon be on Milwaukee, our first impression matters.”

According to Hoan founders, reaching these funding milestones has allowed the group to place initial orders for lighting — remaining on track to reach its goal of being lit by the time Milwaukee hosts the Democratic National Convention, this summer. The next fundraising milestone is set for mid-April.

“To start off the New Year with this kind of momentum is extremely exciting,” said Michael Hostad, a Light the Hoan co-founder. “We are overwhelmed with gratitude for the backing of our donors, and look to gain even greater support as we head into these next three critical months of fundraising, when the future of our region stands firmly in the spotlight.”

Thank you! Your submission has been received!
Oops! Something went wrong while submitting the form.

We create amazing Webflow templates for creative people all around the world and help brands stand out.

Light the Hoan has raised another $500,000, propelling the collective closer to its ultimate fundraising goal, and ensuring it can move forward with lighting purchases. 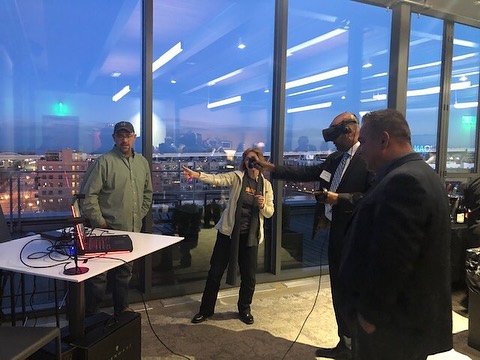 This month, Light the Hoan joined forces with several local programs and organizations with shared focus on STEM education to inspire the next generation of coders. 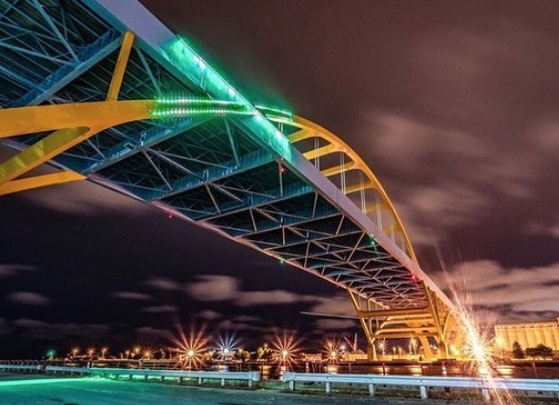 Nearly one year after Light the Hoan gave Milwaukeeans a sneak peek at what the Hoan Bridge could look like in lights, the group has announced a $1.2 million grant from the Greater Milwaukee Foundation on behalf of an anonymous donor. 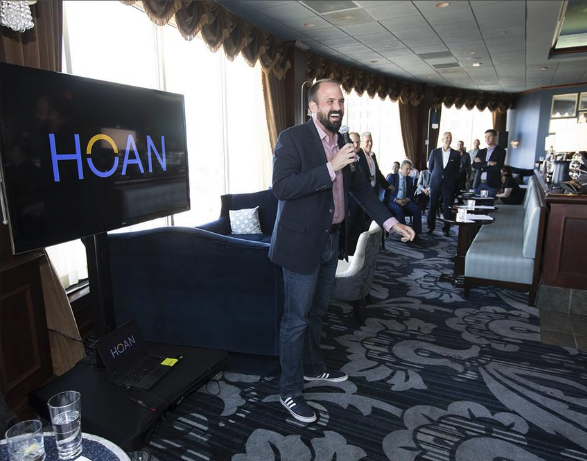 Though its been some time since our last update, big things have been happening behind-the-scenes over here at Light the Hoan. 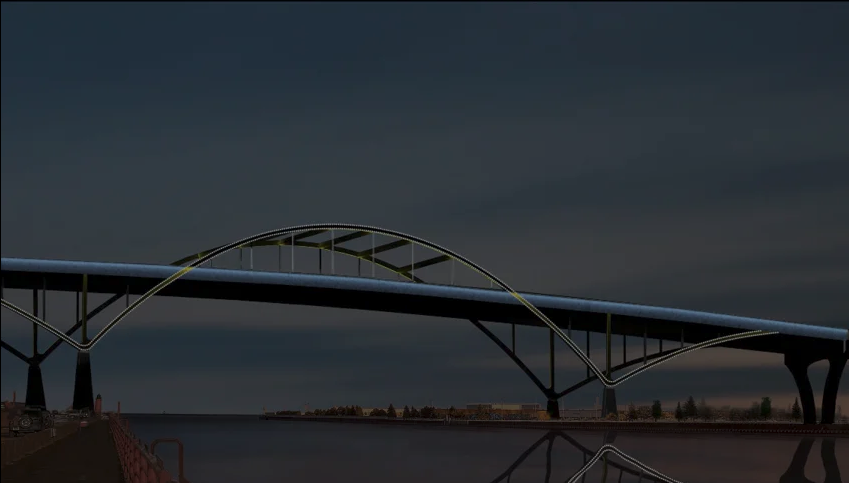 Milwaukee residents are about to get a glimpse of what the Daniel Hoan Memorial Bridge will look like in all of its illuminated glory. This week, Light the Hoan will move forward with a collaboration with Signify, the world leader in lighting, to temporarily install connected LED lighting on the bridge.

Light The Hoan is excited to announce its latest collaboration with the city's iconic and homegrown fashion brand, MilwaukeeHome! 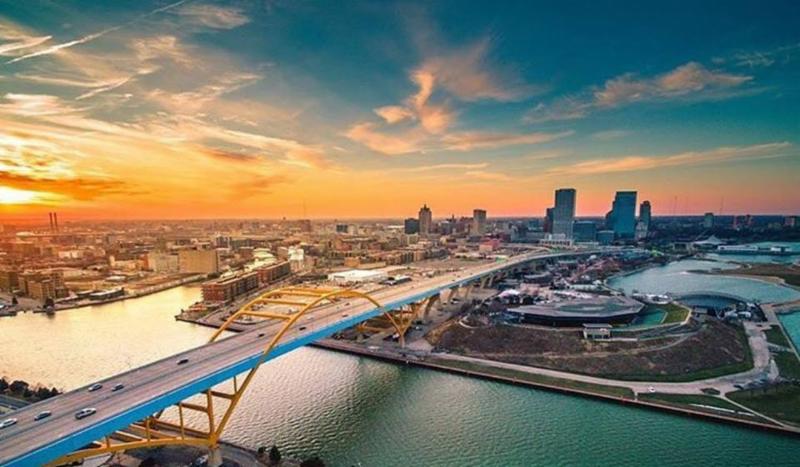 Just over a month after our amazing kick-off event, Light the Hoan is revving up our engines to take us all the way through summer — with some help from House of Harley. 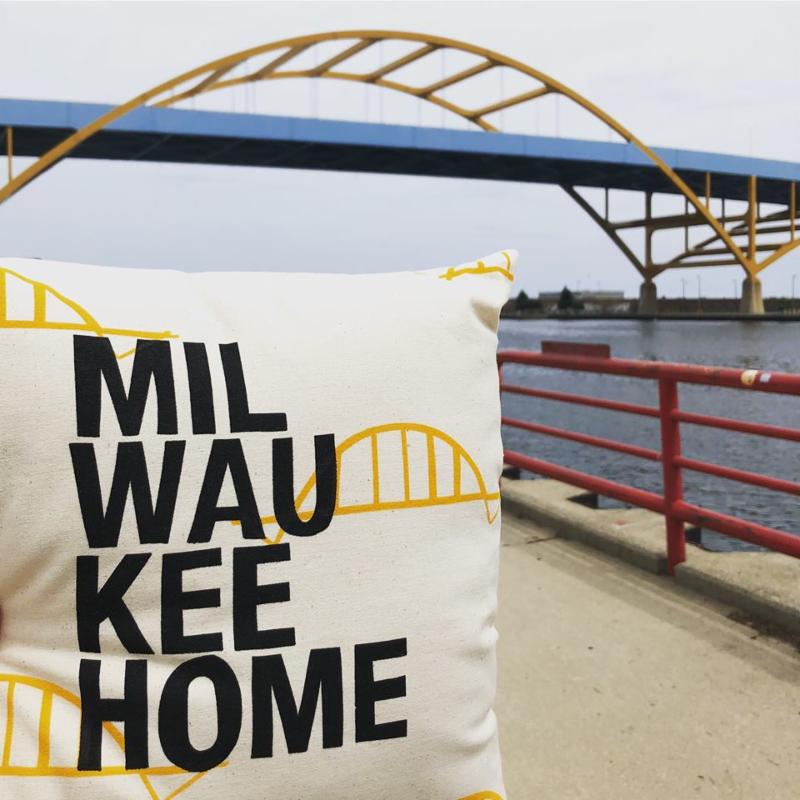 Summer is in full swing in Milwaukee and when we’re not soaking up the sun, or attending one of our favorite festivals, we're busy shining a light on our project. So, we’re especially excited this month to announce that we’ve received a $50,000 grant from the We Energies Foundation that is sure to energize fundraising throughout the season.